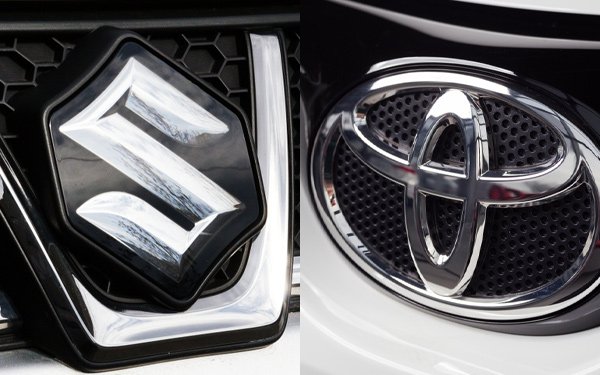 To help advance their autonomous vehicle efforts, Toyota and Suzuki are forming a partnership.

As part of the deal, Toyota plans to acquire about 5% of the shares of Suzuki stock for about $900 million and Suzuki plans to purchase about $450 million worth of Toyota shares.

The two companies have been discussing business partnerships since 2016.

Earlier this year, the companies announced they would begin specific considerations for joint product development and collaboration in production, by combining Toyota's strength in electrification technologies and Suzuki's strength in compact vehicle technologies, according to Toyota.

“The two companies intend to achieve sustainable growth by overcoming new challenges surrounding the automobile sector by building and deepening cooperative relationships in new fields while continuing to be competitors, in addition to strengthening the technologies and products in which each company specializes and their existing business foundations,” Toyota stated in the partnership announcement.

The reality is that creating an autonomous car business has proved more challenging than first thought. This new reality has led companies to team with others to pool resources.

There are others, and there will be more before self-driving cars hit the streets in any significant way.