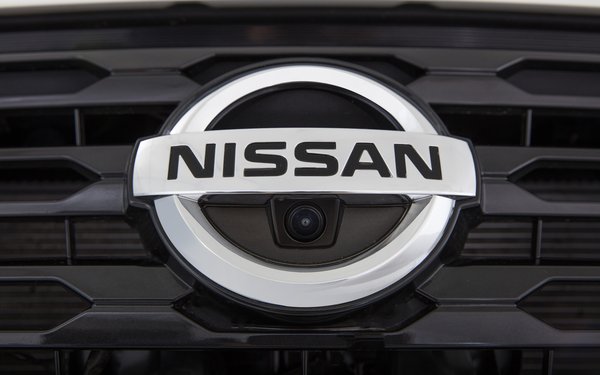 “What we’re trying to do is evolve past what has been a very historical marketing structure” that included separate teams working in “silos” on TV, media, websites and social media, she says.

“The agency was very similar in that they had different teams working on different aspects of the business,” says Witherspoon, who started in her position in April and first made changes at Nissan United, the dedicated multi-agency unit that Omnicom launched in 2013, by collapsing its media and creative silos.

“We brought in social media, we brought in digital, we brought in multicultural to be part of this marketing solution team, but we separated them by vehicle segment so we could have them focus on the mindset of those consumers,” Witherspoon tells Marketing Daily.

Scott Traynor will lead SUVs and trucks. He was previously in charge of Tier 1 television as senior manager, national/brand creative, a position he has held for almost three years. Traynor has been with Nissan for 29 years, almost his entire career, including five years as area general manager of the Midwest region and six years as metro dealers operations manager, Midwest and New York metro.

“The idea is making sure all the teams are fully immersed in who those customers are and really getting into the nitty-gritty, and then they're able to tackle and come up with marketing solutions based on what consumers need,” Witherspoon says.

Aligning the agency's and automaker’s structures makes sense, she says.

“We found out with the agency teams that we started to unlock interesting creative approaches,” she says. “We saw the success that was happening there, so we wanted to take the learning from there and apply it to our internal teams.”

While the official reorganization date is Sept. 1, the changes have been happening gradually, with input from all who are affected, Witherspoon says. There will continue to be check-in dates and opportunities to tweak the structure going forward.

In the next 18 months, 70% of the company's product line will be refreshed.

"I feel that we're building a foundation for how we can launch all of the great new products moving forward," Witherspoon says. "So it's an exciting time. There's a lot that's going to be coming from Nissan. I think you're going to see a very consistent tone of voice and visual identity."