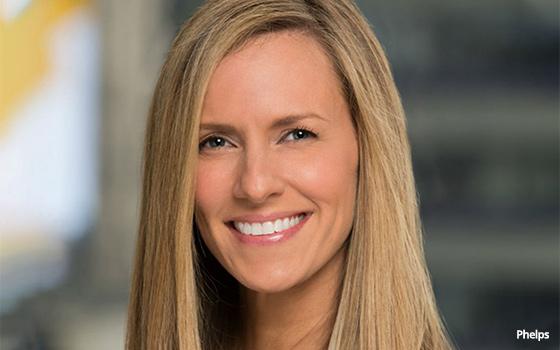 This follows the announcement yesterday of Anthony DiClemente as executive vice president of investor relations at ViacomCBS.

Dana McClintock, executive vice president-chief communications officer for CBS, will continue in that role for the CBS-branded businesses, reporting to Joe Ianniello, president/acting CEO of CBS, who will become chairman-CEO of CBS in the combined company.

Subject to regulatory approval, the merger deal is expected to close by the end of 2019.