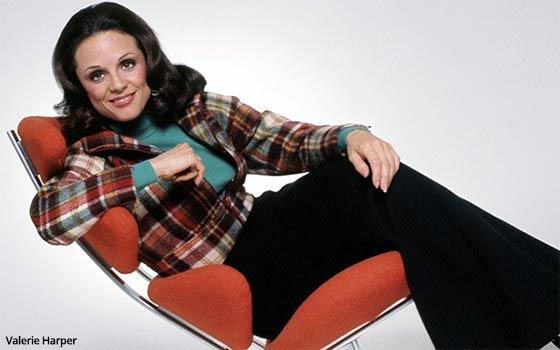 The beginning and the end of what we might call “The Television Era” are both debatable.

For that matter, so is designating a specific span of years as “The Television Era” since, for all intents and purposes, “television” is still with us.

But it is not the same. Once upon a time, the delivery “system” by which TV was provided to every TV home consisted chiefly of over-the-air signals transmitted by just three networks. The result was that the habit of watching television shows became a more or less national, or shared, experience. Plus, it was free to you and me. Advertisers paid for it.

For several reasons, I have come to the formulation of the idea that the Television Era was a distinct period that began in 1949, the year in which, among other things, the first Emmy Awards were staged and televised, and Sears Roebuck included television sets in its famous catalogue for the first time.

This era could then be said to have ended in 1999, the year “The Sopranos” premiered on HBO and ushered in a new era of mature, quality television shows that the traditional networks were not set up to produce and air. This framework positions the Television Era neatly into a 50-year time frame.

Of course, you could date the end of the Television Era to any number of other years if you prefer -- such as 1980, for example, the year Ted Turner launched CNN. HBO itself was launched way back in 1972 (as Home Box Office), but that would be too early to date the end of the traditional television era.

Perhaps it was the beginning of the end, but even that might be a stretch. Advertiser-supported network television was experiencing a kind of zenith in the 1970s and into the ’80s with a number of shared events that drew the attention of nearly everybody (or so it often seemed).

The wedding of Rhoda Morgenstern (played by Valerie Harper, who died last week at age 80) and her boyfriend Joe Gerard (David Groh) on “Rhoda” on October 28, 1974, was seen on CBS by an estimated 52 million people. It was said to be the largest single audience for a TV show episode since Little Ricky was born on “I Love Lucy” in 1953.

Until “Roots” came along in 1977, the “Rhoda” wedding episode was the highest-rated TV show of the 1970s -- not bad for a spinoff (actually, unheard of for a spinoff).

The years that followed were dotted with similar events on TV that emerged as national experiences.

An estimated 83 million people watched the episode of “Dallas” in November 1980 titled “Who Done It?” to learn who shot J.R. Thirty million tuned in to watch the wedding of Luke and Laura on “General Hospital” in 1981 -- during the day. Nearly 106 million (and possibly many more) were estimated to have watched the series finale of “M*A*S*H” in 1983.

With so few other temptations available to distract attention from network television, these shows and their characters made an impact that cannot be equaled today. The Rhoda character was a case in point.

This unforgettable character and the actress who played her were so intertwined that learning about Harper's death last week was like hearing about the death of Rhoda herself. It was possible to feel a sense of grief for both of them, even if the TV character was a wholly fictional person.

That Rhoda could feel so relatable to so many is a tribute to the skill that Harper apparently possessed as an actress. It might surprise many to find out that Valerie Harper herself was not Jewish, although the character she created, Rhoda Morgenstern, became quite possibly the best-known Jewish character in the history of television.