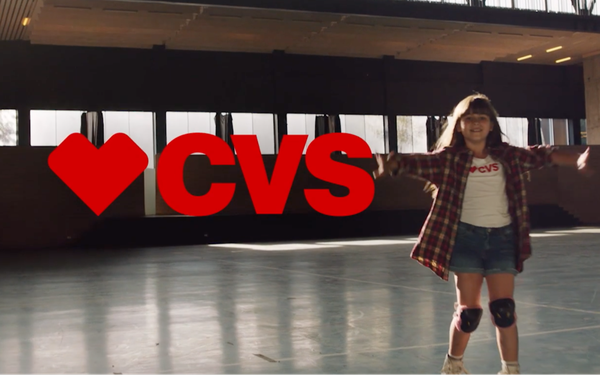 CVS, which broke up with tobacco five years ago, is celebrating its smoke-free anniversary with another bold push, this time directing $50 million to combat youth vaping.

The Woonsocket, Rhode Island-based company says the effort, part of its “Be The First” campaign, aims to create the first tobacco-free generation, building on its success in changing people’s behavior.

Some derided the company’s 2014 decision to stop selling tobacco products as misguided. It did lose about $2 billion in annual sales. But CVS has been collecting evidence that its tobacco ban has had considerable impact.

The new campaign, with CVS partnering with groups like the Discovery Education and the National Medical Association, also focuses on expanding programs to help smokers kick the habit, including in Aetna Better Health managed Medicaid plans. CVS completed its acquisition of the health insurer last year and says the new company has great potential to stop kids from vaping.

The initiative includes $2 million more to the Aetna Foundation in an outreach to healthcare providers, building on CVS' previous commitment of $10 million already focused on anti-vaping training and curriculum.

So far, CVS incentives have convinced more than 200 colleges and universities go tobacco-free. It’s also funded what it claims is the first-ever vaping cessation program, working with the Truth Initiative.

CVS is targeting much of the effort at lower-income consumers. Citing data from the U.S. Centers for Disease Control and Prevention, it says that about 25% of Medicaid customers are smokers, compared with 12% of those covered by private insurance.

CVS has about 9,900 locations and roughly 1,100 walk-in medical clinics, but -- like many retailers -- is fighting to differentiate itself from competitors that include Walgreens, Walmart and Target.