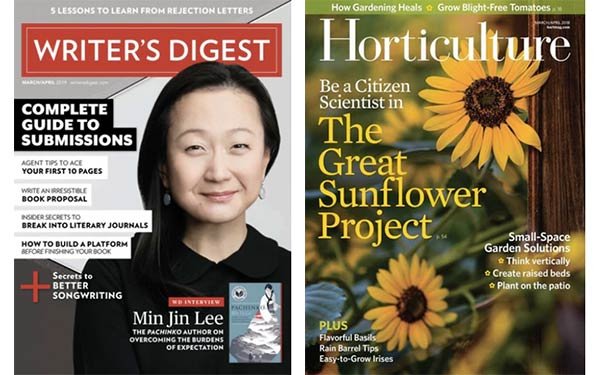 The first-party data company is tasked with “developing an innovative and cohesive plan to leverage the audience to a wide range of direct marketers,” according to a statement.

ALC will partner with AIM to execute a long-term strategy for revenue generation.

AIM did not respond to requests for comment at press time.

F+W Media filed for Chapter 11 bankruptcy protection in March and auctioned off its magazine titles in six separate sales this summer.

In July, Penske Media Corp. announced Rolling Stone would work with ALC to help leverage new revenue sources as it expands to a younger audience.