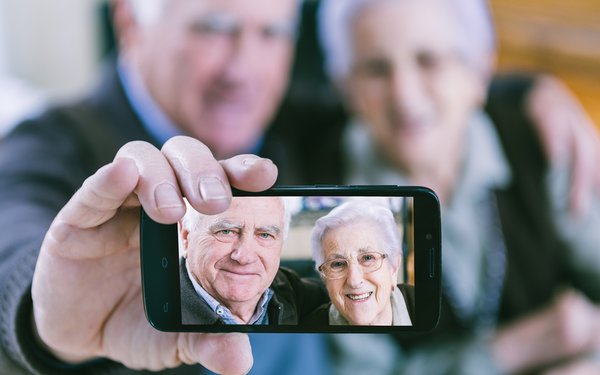 When it comes to tech and new-media adoption, older generations of Americans continue to gain on millennials. That’s according to the Pew Research Center.

For example, while the share of millennials who say they use social media (86%) has remained largely unchanged since 2012, the shares of Gen Xers, boomers and the “Silent Generation” who use social media have all increased by at least 10 percentage points during this period.

In terms of specific platforms, around three-fourths or more of both millennials and Gen Xers now report using Facebook (84% vs. 74%, respectively).

Boomers and Silents have both increased their Facebook use by double digits since 2015. In fact, the share of Silents using Facebook has nearly doubled in the past four years, from 22% to 37%, Pew reports.

In recent years, older consumers have also increased their use of consumer technology in a big way. Among boomers, for example, smartphone use has skyrocketed from 25% in 2011 to 68%, today.

Despite a narrowing of the gap between generations, smartphone ownership still clearly declines with age.

Per Pew, more than 90% of millennials count themselves as smartphone owners; followed by 90% of Gen Xers; 68% of boomers; and 40% of Silents.

As for smartphone-only Web users, 19% of millennials fit into this category, along with 17% of Gen Xers; 11% of boomers and 15% of Silents.

Consumer opinion about the role of technology also continues to vary with age.

For instance, 73% of online millennials said the Web has been mostly a good thing for society, compared with 63% of Silents.

Across the board, American's take on the societal impact of the Web has recently become less positive, according to Pew.

Among Gen Xers, for example, those who believe the Web has been mostly a positive force in society declined from 80% in 2014 to 69% in 2018.
demographics, facebook, social media, technology
1 comment about "Older Consumers Embrace New Media, Tech In Big Way".
Check to receive email when comments are posted.
Next story loading