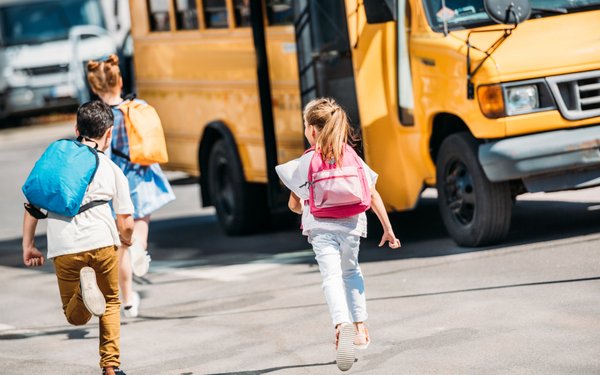 That’s according to a new report from MediaRadar, which found that five of the top eight back-to-school brands reduced ad spending by nearly 20%, year-over-year.

Among top spenders, the budget cutters included Target, Walmart, Macy’s, Kohl's and IKEA. In particular, Macy’s and Kohl’s reduced cross-platform advertising this past July by nearly 50%, according to MediaRadar.

“Perhaps this is because both companies took hits on the financial markets in recent months, and as a result, were forced to reduce ad spend for their 2019 back-to-school advertising campaigns,” Todd Krizelman, cofounder-CEO of MediaRadar, suggests in the report.

“Overall, our data suggests that successful businesses with large cash flows, like Amazon, are continuing to place ads,” according to Krizelman. “While those struggling, like Macy’s and Kohl’s, are slowing down marketing efforts.”
ad spending, advertising, digital, online, retail, television
Next story loading