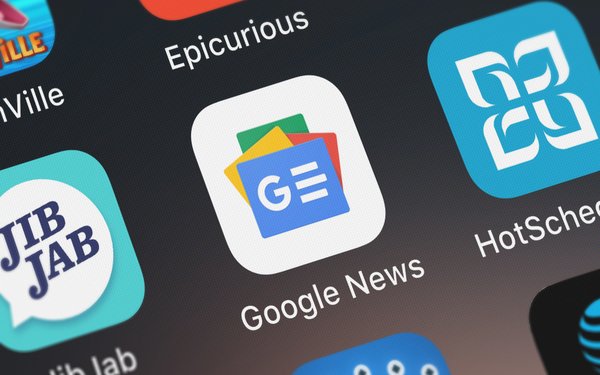 Google has tweaked its algorithms to prioritize original reporting, while Facebook has enlarged its focus on local news.

Google has adjusted its search algorithm to give more weight to articles with original reporting. The algorithm will keep those articles at the top of search results for longer periods of time.

“While we typically show the latest and most comprehensive version of a story in news results, we've made changes to our products globally to highlight articles that we identify as significant original reporting,” Richard Gingras, Google’s vice president of news, wrote in a blog post.

“Such articles may stay in a highly visible position longer. This prominence allows users to view the original reporting, while also looking at more recent articles alongside it,” noted Gingras.

“This means readers interested in the latest news can find the story that started it all, and publishers can benefit from having their original reporting more widely seen,” he added.

Google uses over 10,000 third-party raters to give feedback on search results. Changes to its search guidelines mean raters will now give the highest rating to original news reporting “that provides information that would not otherwise have been known had the article not revealed it.”

Conversely, Facebook announced this week that it is expanding its “Today In” service from 400 cities and towns across the U.S. to 6,000.

Created last year, “Today In” aggregates local news in a users’ vicinity and is available only in Facebook's mobile app. It is one of the efforts the tech company is investing in to promote local news, such as Facebook’s Journalism Project.

So far, Facebook says, 1.6 million people have activated the feature, receiving news from about 1,200 publishers every week.

This all comes during the same week that executives from seven newspaper companies lobbied Capitol Hill to urge Congress to pass the “Journalism Competition and Preservation Act.” The bill would allow publishers to collectively negotiate with the duopoly and fight their dominance in the digital content business, according to the News Media Alliance, a trade organization that represents more than 2,000 news organizations in the U.S.

Reports show the duopoly is taking 60% of digital ad revenue.