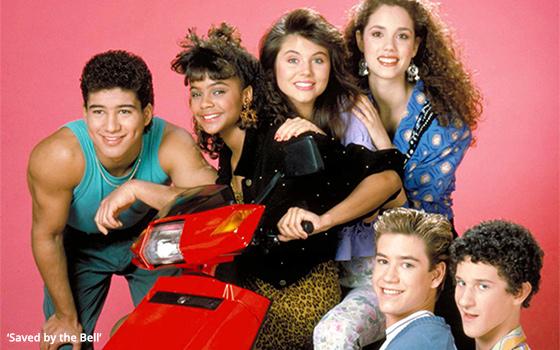 NBCUniversal has named its forthcoming premium streaming service Peacock -- a nod to its longtime on-air logo and network tradition -- which will be launched April 2020.

It will begin with 15,000 hours of content, including new original dramas, comedies, movies and unscripted TV shows. NBCU will see higher awareness around the 2020 Summer Olympics in Tokyo with a July start.

Peacock will be both advertising- and subscription-supported.

NBCU has not yet revealed details on pricing.

Four original dramas will include “Dr. Death,” based on the true-crime podcast, starring Jamie Dornan, Alec Baldwin and Christian Slater; a new version of “Battlestar Galactica, “Brave New World,” based on the classic Aldous Huxley novel, with Demi Moore; “Angelyne,” from Emmy Rossum; and “One of Us Is Lying,” based on the young adult mystery-thriller.

In addition, Peacock will have a new season of “A.P.Bio,” which had been on the NBC Television Network, and a movie spinoff of the USA Network series “Psych.”

NBCU will also air a number of comedies from its library, including "Parks and Recreation" and "The Office," which the streaming service will have exclusively.