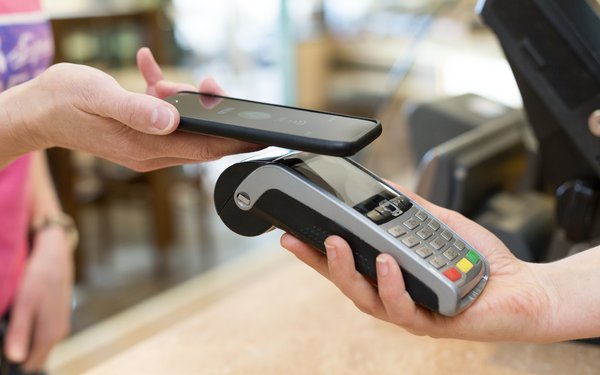 The total transaction value of remote payments for digital and physical goods will exceed $6 trillion by 2024, according to Juniper Research.

If accurate, this would represent a 53% increase from current transaction values, the research firm calculates.

Over the same period, online sales will be dominated by physical goods, according to Juniper. In fact, physical goods will represent nearly 80% of online retail purchases by 2024.

Remote payments will be driven by purchases made using mobile devices, with the number of smartphone buyers increasing by nearly 60% between 2019 and 2024.

By contrast, a mere 21% of purchases will be made using personal computers, laptops and connected TVs globally by 2024.

The shift to mobile appears to impact purchase patterns in various ways. For example, the move to mobile buying means the average value of transactions is expected to decline by 2024.

Among other reasons for the decline in transaction value is the increase in mobile ticketing, according to Juniper, which assessed the digital strategies of 25 top bricks-and-mortar retailers.

In terms of “agility and innovation, the firm gave The Home Depot the highest marks, due to its “proactive ecommerce strategies and engagement with new technologies, such as augmented reality and analytics, to improve online consumer experiences.”

To achieve success in the future, however, retailers should take an even more aggressive strategy than Home Depot’s, according to research author Morgane Kimmich.