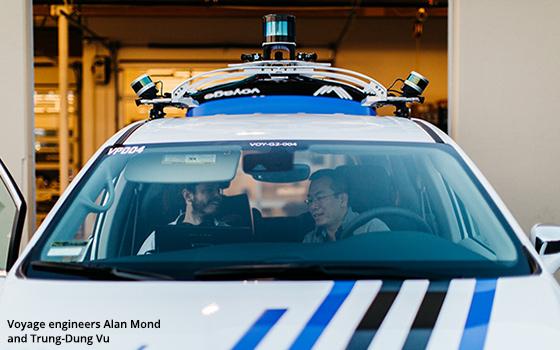 While major automakers and others develop and experiment with self-driving vehicles, startups also are in the mix.

The company, Voyage, is expanding its fleet of self-driving cars in California and Florida.

It has cars in a 125,000 resident retirement community in northwest Orlando.

“Many residents within our communities don’t have access to transportation options that work for them,” states Oliver Cameron, co-founder and CEO Voyage in a blog post. “Our first driverless product (with no test driver) aims to ensure there’s always a viable option to move around independently within a community. We begin with a self-driving car that can travel point-to-point within our communities at speeds up to 25 miles per hour.”

Voyage began its self-driving project with a retrofitted Ford Fusion and followed with the introduction of a G2 Chrysler Pacifica hybrid minivan. The next vehicle planned is a G3 self-driving car.

Only time will tell where this and other autonomous driving project go.

Meanwhile, the money continues to flow there