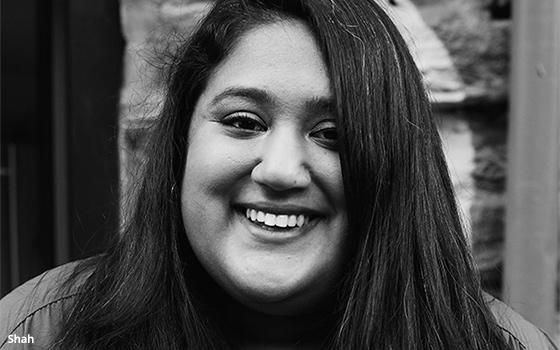 Food & Wine has hired Khushbu Shah as its next restaurant editor.

In her new role, Shah, most recently senior food editor at Thrillist, wants to bring greater inclusivity to the influential role, a mission she will bring to the brand’s chef and restaurant coverage.

“I want it to be a real reflection of what the country actually looks like,” Shah told The New York Times. “Food is undeniably intersectional. It’s impossible — it’s irresponsible — to deny it.”

That philosophy extends to Food & Wine’s Best New Chefs and Best New Restaurants lists of 2020. Shah will begin scouting for the lists when she starts September 30.

An extensive profile in The Times notes that Shah created the Prime 13, a list of the country’s best new restaurants, while at Thrillist, vising over 80 restaurants in 14 cities for the 2018 edition.

Shah will be based in Food & Wine’s New York office before moving to Los Angeles in spring of 2020 to open a new West Coast bureau for the brand. Meredith brands Entertainment Weekly and People also have L.A.-based offices.

Food & Wine has a third location in Birmingham, Alabama.

The Times notes the brand is also hoping Shah can enrich its digital reach as its subscription base continues to grow. In the first six months of 2019, Food & Wine counted 37,952 digital subscribers out of a total 889,492 paid subscriptions.

Shah brings a wealth of experience covering food and restaurants, including time as deputy food editor at Mic and staff writer at Eater, in addition to her role at Thrillist. She has also contributed to The New York Times, The Washington Post, The Wall Street Journal, GQ, Eater, Bon Appetit, Saveur and Taste, among others.

Khushbu stated: “I grew up reading the magazine and can't believe I get to help lead and shape the brand’s restaurant coverage. The team cares so deeply about what they do, and I’m looking forward to working with people who are as invested in food — and the people who make it — as I am.”