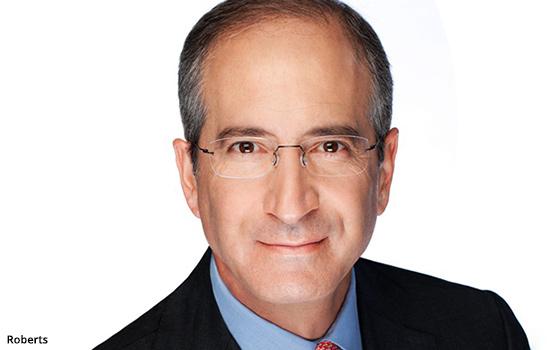 Peacock, NBCUniversal’s streaming platform that will be launched in April next year, will have a low-investment cost financial model and will be quick to market.

Speaking at the Goldman Sachs media conference on Wednesday, Brian Roberts, chairman/chief executive officer of Comcast Corp. says its new NBCUniversal business will be a different addition for consumers versus many new competitive premium streaming services that are to be launched over the next few months.

“We looked at [the business] and said, let's do something different than the very increasingly crowded field,” he said, adding that Peacock will be the “fastest way to get to profitability and do so with the least amount of investment and parlaying on top of the existing relationships that we've got.”

Peacock’s plan -- initially announced -- was that it will be available for consumers who already have traditional pay TV services -- cable, satellite, or telco multichannel program providers.

“If you do so then there's no cost to the customer,” says Roberts. He adds that it will contain a light load of advertising commercials and “will be unlike any advertising inventory available -- that is advanced digital ads.”

Roberts says a big piece of Peacock will come from Comcast’s existing $24 billion in annual TV/movie content production -- which will go into keeping Peacock’s production costs low. “We can repurpose some of that spending.”

Roberts says the start-up investment won’t affect profitability on the company overall: “I don’t believe it is going to materially affect Comcast and our ability to grow.”