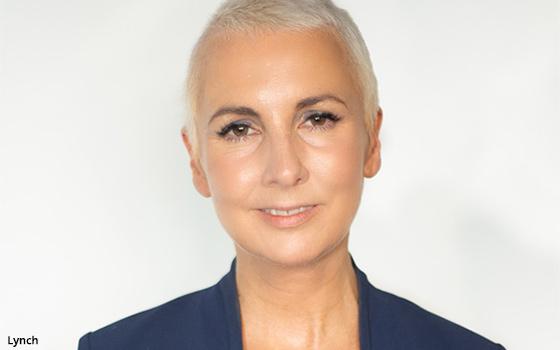 After a decade in advertising and another five years as a brand strategist and technology consultant, Holly Lynch is bringing her Adland experience to the political arena as she announces her candidacy for New York's 10th Congressional District.

"There are a lot of parallels between advertising and politics," she says. "Both are often called corrupt and dirty. I was often told I was wasting my time trying to change anything in advertising."

However, Lynch found the ad industry can be amenable to exploring new opportunities, citing her involvement while she was at Ogilvy with Dove's Real Campaign For Beauty as a key turning point. "Advertising can be clean, uplifting and positive," she says. "Now I intend to bring the same to my political campaign."

The Democratic hopeful is developing a team of advertising-affiliated supporters. Her former boss Scott Goodson, founder, StrawberryFrog is serving as a key backer and consultant. One of her campaign managers was heavily involved with the aforementioned Dove campaign when she worked at Ogilvy and her chief fundraiser is a former digital marketer.

The team members will leverage their experience and expertise to raise awareness and amplify Lynch’s message. Above all, her political success is dependent upon effective advertising, Lynch says. You must communicate and interject personality and branding. She points out Alexandria Ocasio-Cortez hired a design and strategic branding team early in her political career.

Look I love Obama's Hope and Change messaging, but without a call to action behind the words, they are empty slogans, she explains. Similarly, brands promoting clichés or catchphrases are wasting their time if the product/intent doesn't deliver. "Everything I promise will have deliverables behind it," she says.

The two-time cancer survivor says her priorities are healthcare and climate change. The lifelong activist "born and raised" in New York City and a Harvard graduate is also a key supporter of the LGBTQ community.

Lynch contends that incumbent Democrat Jerry Nadler has been in office more 27 years and it's time for a "new generation of leadership."