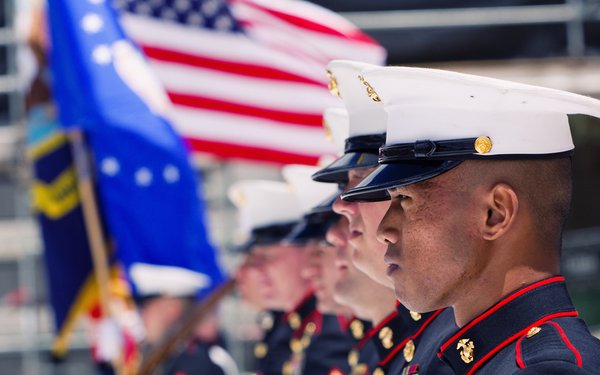 The U.S. Marine Corps has selected WPP's Wunderman Thompson  to be its advertising agency after a review that began in December 2018.

Predecessor agency J. Walter Thompson, which merged with Wunderman last year to form Wunderman Thompson, has been the Marines’ agency for 72 years.

According to the RFP issued at the start of the review, the client estimates fees, excluding media costs, for the new three-year deal, are between $32 million and $40 million. Paid media and other direct costs range between $48 million and $68 million per year, based on historical pricing, per the RFP.

The account is handled from the agency’s Atlanta office.

The initial contract phase runs until the end of 2020 and the Marine Corps has annual options to extend the relationship until 2024, when the next government-mandated review and RFP will be issued.

“We congratulate Wunderman Thompson on their contract award and, once again, look forward to partnering with this talented and diverse group of marketing professionals to promote our service brand and support our Marine recruiters,” stated Lieutenant Colonel Christian Devine, National Director of Marketing and Communication Strategy, Marine Corps Recruiting Command.

This story has been updated with additional contract terms and a confirming statement from the U.S. Marine Corps.