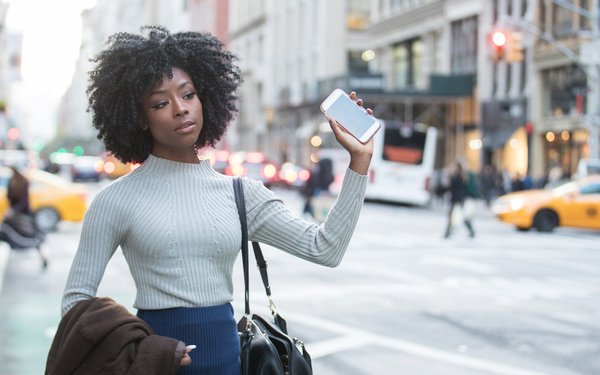 Consumers may trust self-driving cars more than riding alone in a ride-sharing vehicle driven by a person.

However, the level of trust in each also depends on the age group, according to a new study.

The majority (53%) of consumers would trust riding in a self-driving car compared to 47% who would trust riding alone in a ridesharing vehicle, such as Uber or Lyft, according to the study, comprising a survey of 2,000 U.S. adults conducted by The Zebra via Google Consumer Surveys.

Baby boomers were the only group to trust solo ridesharing more than self-driving cars, 51% compared to 49%. However, only one out of five baby boomers said they would ride in a self-driving rideshare.

While ride-hailing services have taken off globally, the idea of autonomous vehicles being used to shuttle passengers around is still very much in the planning and testing phase.

Until then, consumers who hail a ride-sharing car will be driven by an actual person.