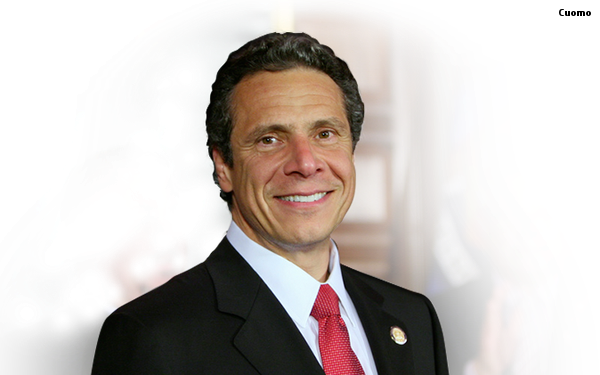 Each year, the governor of New York State and the mayor of New York City publish letters in the Advertising Week New York program guide welcoming attendees -- while noting, of course, that the city is an awesome industry hub for advertising and media.

This year, Colle McVoy has taken its own page in the guide to playfully start a rivalry by suggesting its hometown of Minneapolis is perhaps a more advantageous location and opportunity for talent.

The ad parodies the official government letters that prominently feature the pictures of Governor Andrew Cuomo and Mayor Bill de Blasio by presenting a faux City of Minneapolis letterhead extolling why advertising’s best and brightest should work in Minneapolis. The tongue-in-cheek message highlights its frigid winters and assorted fried food on sticks.

The agency’s Associate Creative Director Lee Hanson and designer Ben Hait came up with the idea while looking through old Advertising Week programs. The gubernatorial and mayoral endorsement ads have been a long-standing tradition in the program, so they played off that annual missive.

“Our box was a print ad," explains Lee. "The question became how could we come up with something more attention-grabbing and creative than everybody else in the same box. I think the ad accomplishes that goal.” 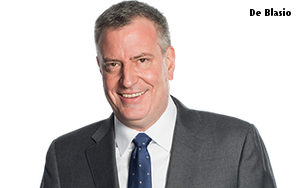