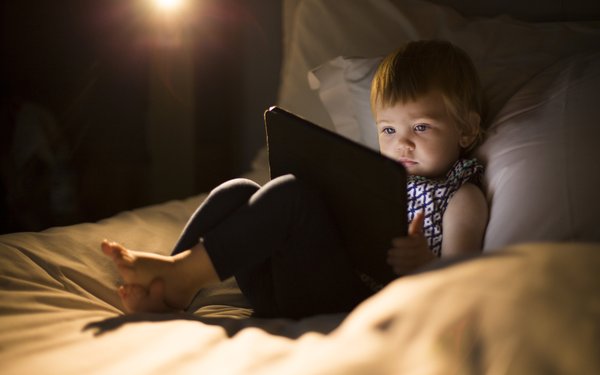 A Federal Trade Commission official suggested Monday that the agency is considering changing children's privacy rules in ways that could empower YouTube to collect data from users who watch videos aimed at children.

“We have heard that the inability to engage in interest-based advertising on YouTube is going to hurt content creators,” Andrew Smith, head of the FTC's Consumer Protection Bureau, said Monday at the annual conference of the National Advertising Division, a unit administered by the Better Business Bureau.

Smith added that the agency is “worried” that Google's YouTube will become a “desert of crap” if content creators can't monetize their material with behaviorally targeted ads.

On October 7, the FTC will hold a workshop on potential revisions to the Children's Online Privacy Protection Act rules. Smith said he anticipates revisions to the rules as a result of the workshop.

His comments come several weeks after YouTube agreed to pay $170 million to settle allegations that it violated the Children's Online Privacy Protection Act, which prohibits website operators from knowingly collecting data used for behavioral advertising from children younger than 13 without their parents' consent.

The FTC recently put out a call for comment to possible revisions to COPPA, including one that would authorize platforms like YouTube to collect data from users ages 13 and older who watch videos aimed at younger children.

Specifically, the agency asked whether platforms “that identify and police child-directed content” should “be able to rebut the presumption that all users of the child-directed third-party content are children thereby allowing the platform to treat under and over age 13 users differently.”

Smith elaborated to MediaPost on the ways platforms like YouTube may be able to differentiate between users likely to be younger than 13 and older ones. Among others, YouTube could turn off commenting for users who don't have Gmail accounts, and then only collect data from users who leave comments. (Google requires Gmail users to be at least 13 years old.)

A third option floated by Smith involves YouTube flagging accounts that watch a lot of children's videos and sending emails to the addresses associated with those accounts. If children are accessing YouTube on their parents' devices, those emails could notify parents about the activity.

It's not clear what empirical data the FTC relied on for that proposition. The report cited a 2013 study by the ad industry group Digital Advertising Alliance, but that study didn't attempt to predict how the availability of online tracking data affects free content. Instead, the report addresses consumers' views about the internet.

For that report, Zogby Analytics asked 1,000 online adults questions about their views regarding online content and advertising. Overall, 92% said free content was important to the internet.

In May, a study by researchers at Carnegie Mellon, the University of Minnesota and University California Irvine suggested that behavioral targeting's benefits to publishers may have been overstated in the past. For that study, researchers examined millions of ads that appeared online during one week in May of 2016, on websites owned by a large media company. (The study doesn't identify the company.) The researchers found that the media company received just 4% more in revenue when tracking cookies were available to ad-tech companies.