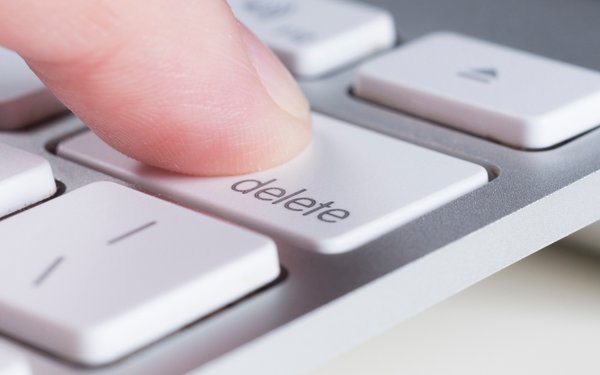 In a victory for Google, Europe's highest court has ruled that the so-called “right to be forgotten” does not always require search engines to censor results worldwide.

“There is no obligation under EU law, for a search engine operator who grants a request for de-referencing made by a data subject ... to carry out such a de-referencing on all the versions of its search engine,” the Court of Justice of the European Union said Tuesday in an announcement summarizing the ruling.

But the court also appeared to leave open the possibility that countries in the EU could, in particular circumstances, order search engines to remove results globally.

“The authorities of the Member States remain competent to weigh up, in the light of national standards of protection of fundamental rights, a data subject’s right to privacy and the protection of personal data concerning him or her, on the one hand, and the right to freedom of information, on the other, and, after weighing those rights against each other, to order, where appropriate, the operator of that search engine to carry out a de-referencing concerning all versions of that search engine,” the summary states.

The ruling comes eight months after Maciej Szpunar, an advisor to the EU Court of Justice took the position that the right to be forgotten should only be enforceable in Europe -- not the entire world. Szpunar's opinion was non-binding, but was seen as likely to be followed.

Google interpreted the EU's ruling as requiring removal of links to material in search engines designed for European countries, like Google.fr, but not from its worldwide search results, including the U.S. page Google.com.

In 2015, French regulators rejected Google's position and ordered the company to remove material from all of its results pages.

Google appealed to Europe's highest court, arguing that no single one country should be able to censor the web internationally.

"In the end, the Internet would only be as free as the world’s least free place," global privacy counsel Peter Fleischer wrote on the company's blog in 2015.

The company drew support from a host of rights groups, including the Center for Democracy & Technology, Electronic Frontier Foundation and Human Rights Watch. They argued that authorities in one country shouldn't be able to decide what search results are available in other countries -- especially because material that's illegal in one country is lawful in others.

The CDT called attention to several examples -- including a request by Pakistan that Google take down videos that satirized politicians, and one by Thai authorities who asked Google to remove YouTube clips that allegedly insulted the royal family.