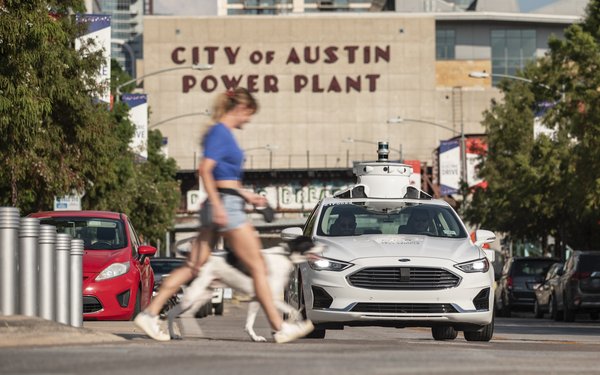 Ford plans to expand its self-driving vehicle deployment to Austin, Texas, the third launch market along with Washington, D.C., and Miami-Dade County.

The autonomous vehicle testing will be done in collaboration with Argo AI and will start with the mapping of roads and testing of the self-driving system.

The vehicles initially will be manually driven through east Austin as well as downtown, mapping the city’s main corridors in advance of autonomous testing, according to a blog post by Sherif Marakby, CEO, Ford Autonomous Vehicles LLC.

The vehicles use sensors to create high-resolution 3D maps of streets, buildings and permanent objects.

“Before a single one of our test vehicles starts driving autonomously in a city, our team at Argo spends a lot of time working with Ford and the city to identify where self-driving cars could make the biggest difference, considering a number of factors, including where the demand is, what the market wants, and how we can meaningfully contribute to the transportation network already in the city,” stated Peter Rander, president of Argo AI, the Ford-backed autonomous driving startup.

The testing also will include dealing with scooters, more prevalent in Austin that in other cities where Ford is testing.

Plenty of money relating to autonomous cars is flowing.

For example, if given the choice, only 6% of new car buyers would purchase a fully autonomous vehicle, according to a recent Ipsos study comprising a survey of 20,000 new car buyers from 10 countries. 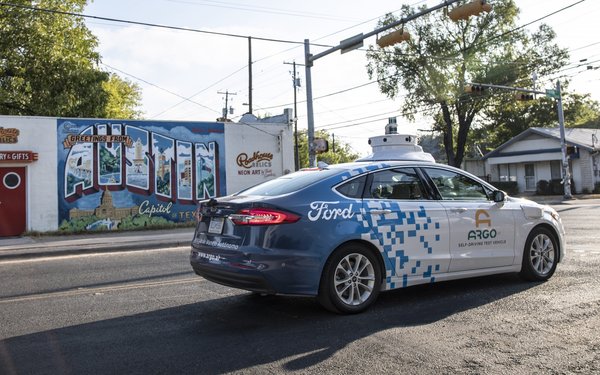 automotive, iot
1 comment about "Ford Bringing Its Self-Driving Cars To Austin".
Check to receive email when comments are posted.
Next story loading