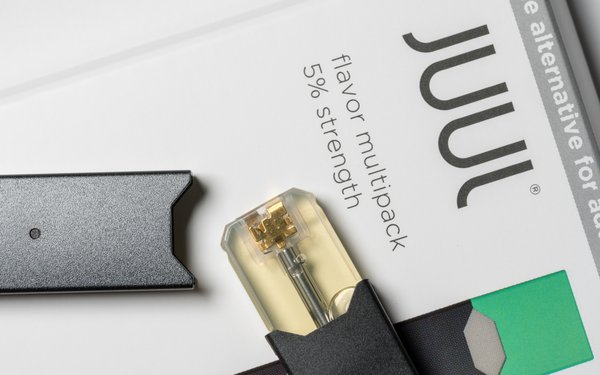 Amid heightened concerns over health issues, vaping/e-cigarette company Juul says it is suspending all advertising, as its chief executive officer Kevin Burns stepped down on Wednesday.

Burns will be replaced by by K.C. Crosthwaite, a former senior executive at Altria Group, which owns a 35% stake of Juul.

Recently, major TV network groups -- including CBS, Viacom, and WarnerMedia -- began rejecting Juul advertising. Since the beginning of this year, Juul has spent $31.2 million on national/regional TV advertising, according to iSpot.tv.

The Centers for Disease Control and Prevention recently said that 530 reported cases of lung disease related to the use of electronic cigarettes and vaping had been reported, as well as nine deaths.