Boo! Halloween Spending To Reach $8.8B 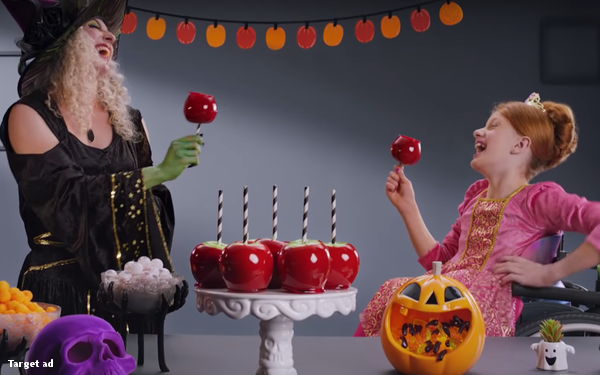 While Americans are cooling a little on Halloween this year, a new survey from the National Retail Federation say total spending for the holiday is likely to hit $8.8 billion. That’s the third-highest level in the 15 years the organization has been tracking Halloween, but below the $9.1 billion record set in 2017.

Slightly fewer consumers intend to get their ghoul on, with about 172 million people planning to celebrate, or 68% of those surveyed, down from 175 million last year.

Prosper Insights & Analytics conducted the research for NRF, based on 7,400 adults.

The Washington, D.C.-based trade organization says that social media seems to be playing a larger part in how and why people spend. “Spending hasn’t changed much over the past few years, but we are seeing a noticeable increase in consumers whose Halloween purchases are inspired by their friends, neighbors and even celebrities on social media,” says Matthew Shay, NRF, president and CEO, in a release.

While online search continues to be the primary source of inspiration, cited by 35%, 28% find ideas by browsing at stores like Target, (Halloween ad here), Walmart and specialty retailers. And 20% say they find ideas from friends and family, with 18% heading to Pinterest, 13% looking to YouTube and 7% turning to Instagram.

About 67% of those celebrating say they’ll purchase costumes, spending about $3.2 billion.

Expect them to transform their offspring to into royalty and superheroes. Some 3.1 million kids will be their favorite princess, 2 million intend to go as Spider-Man, 1.5 million as an Avengers character other than Spider-Man. And, of course, 1.4 million hope to be Batman.