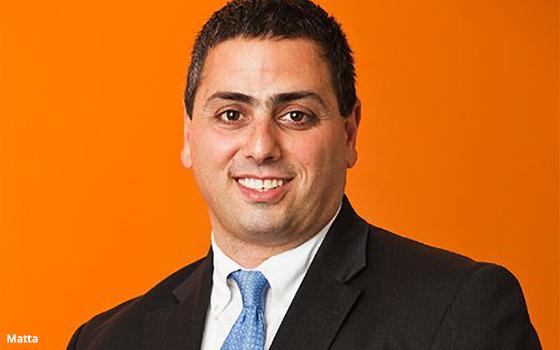 Media measurement company Comscore witnessed another stock decline over recent days after it was disclosed the Securities and Exchange Commission charged Serge Matta, the company’s former CEO, in a fraudulent scheme to overstate revenue by $50 million.

The SEC says Matta did this by making false and misleading statements about the company's performance during February 2014 and February 2015.

The company and Matta entered a settlement with the SEC without admitting wrongdoing.

Comscore and Matta have agreed to settle charges with penalties of $5 million and $700,000 respectively. Matta is also reimbursing Comscore the sum of $2.1 million.