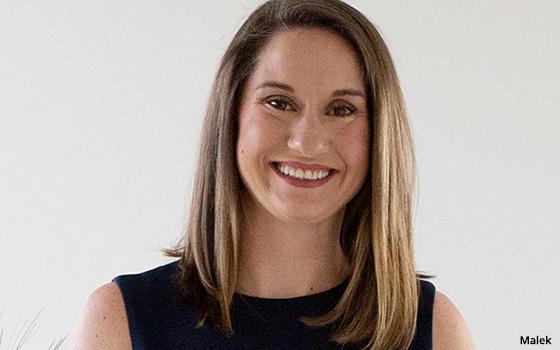 Malek has served at MMI for nearly a decade, most recently as senior vice president, strategy.

“The recent designation of MMI as Houston’s 15th fastest-growing private company reflects our team’s steadfast commitment to stellar client success and will continue to be a hallmark of our business,” Malek stated.

“Maggie is what clients want: a true practitioner CEO with subject matter expertise across digital strategy, e-commerce, media and communications,” stated Penn, who also heads MDC Partners as CEO. He credited Malek with being instrumental in growing the agency alongside Spiegel.

In addition to its Houston headquarters, MMI has offices in Washington D.C. and Cincinnati.