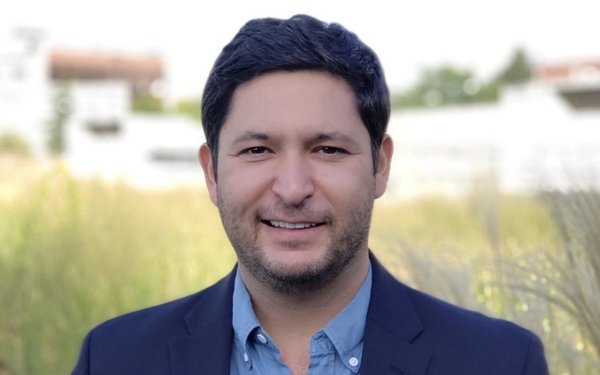 One key differentiator is that Big's compensation model is 100% performance-based. Frida Mom serves as the agency's inaugural client.

Koenigsberg will report directly to Gene Turner, executive vice president-Chief of Horizon Next, who will now oversee both Horizon Next and Big. Turner has been handling the new entity since it launched a few months ago, while executives looked for the "right leadership."

As GM, Koenigsberg is charged with refining Big’s strategic offering, shaping its positioning in the marketplace, building out its leadership team and developing the agency’s roster of clients.

He will also be active across the start-up ecosystem, including working with outside venture capital and private equity partners to launch ecommerce brands. Big will be housed at Horizon's New York City offices.

Koenigsberg is currently hiring team members, adding he is preferably seeking those with "attitude, aptitude and action." He says he is eager to develop this uncharted opportunity. "I am excited to build this out because there isn't an official playbook."

Indeed, the reason Horizon is developing this agency from the ground up is there isn't a similar option in the market, he says. “Data and digital disruption have created a world of endless opportunity. Big is a new model engineered and optimized to fully harness that potential,” says Koenigsberg.

Koenigsberg has a recognizable last name; he is the son of Horizon CEO-president-founder Bill Koenigsberg. However, the younger executive is also an extremely qualified and experienced leader. He previously worked at Vice Media, where he led North America strategy and operations and directed monetization strategy across their multichannel footprint.

Prior to joining Vice, Koenigsberg served in key strategy roles at digital agency Razorfish, including overseeing full-funnel media planning and activation for clients such as Starwood Hotels and Citi.

In his five years at Vice Media, he built and led cross-functional teams spanning media planning, social, ad operations, sales operations and analytics, supporting the company in scaling and extending these capabilities globally.

Turner said Horizon interviewed both inside and outside "strong candidates" to eventually realize the younger Koenigsberg was the best fit.

"John has the vision we need, he is an entrepreneur at heart and was the unanimous choice of the team managing the executive search process," explains Turner.

Horizon Media has been active in expanding beyond its core agency offering in recent years. In addition to 2015's Canvas Worldwide, a joint venture with Innocean Worldwide, Horizon turned its direct-marketing division into a stand-alone entity, Horizon Next in 2016.