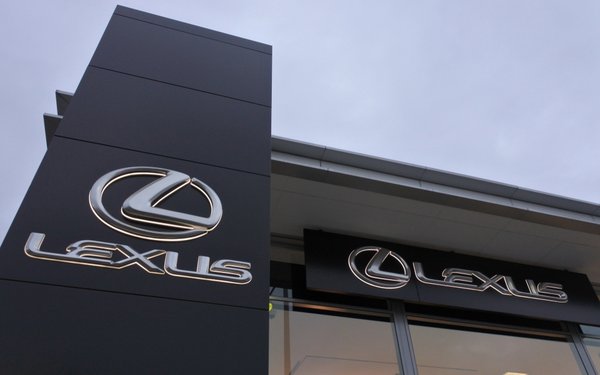 Luxury automotive company Lexus has joined several companies in an initiative that ensures its influencer marketing campaigns only use validated first-party data to increase privacy compliance and improve user trust. It also helps marketers to understand the most effective media.

Influential, an IBM Watson-backed company that matches social influencers with global brands, partnered with Killi, a privacy platform founded by Freckle, and agency iCrossing to launch the initiative and strengthen the vetting process for brands like Lexus, Coke, Kia, Nestle, and others.

The terms of the exclusive partnership are set out in a preferred partner agreement.

Scouring data has become a challenge. “There’s nothing more valuable than understanding data like specific attributes of a person such as location or personal information they’re willing to give up,” said a rep at the agency representing media for Lexus. “The biggest thing we have working against us is the amount of market share of the fragmentation.”

He said the only way for a luxury brand to remain relevant is to not waste money and remain as efficient as possible.

It’s not clear whether brands are hyper-sensitive about the change. Brian Wieser, global president of business intelligence at GroupM, wrote in a blog post that changes in how data is used will not necessarily impact advertising growth or where brands spend their budgets.

“Considering how much advertisers and media owners alike have come to depend on and use data subject to future restrictions over the past two decades, how much concern should they have about these changes?” he wrote. “Not as much as some might think.”

Nonetheless, brands that are relying heavily on data for media ranging from search to video, and out-of-home to display, want reassurance.

“Did my ad in any format influence someone to go to a physical location is a blind spot for many advertisers,” said Anthony Tsigourakos, CRO at Freckle, the company that created Killi. “There’s a lot of location data, but not much is accurate and it doesn’t paint a good picture in understanding the advertising investments that work.”

While the data comes direct from consumers who get paid for sharing, Tsigourakos said that not a week goes by without an article about a data breach or privacy initiatives such as Europe’s General Data Protection Regulations (GDPR) and California’s California Consumer Privacy Act (CCPA).

For Lexus, Freckle buys the visitation data from consumers to determine exactly what drives consumers from online to the dealership. If Lexus uses audience data, the automaker would pay the consumer directly. This is done through the Killi app, which the user downloads onto their phone.

Tsigourakos said the company estimates about 500,000 app downloads to date, with a goal to surpass one million by the end of the year.

“It’s a compliance issue, but this is what brands are afraid of and asking for,” said Ryan Detert, CEO at Influential.