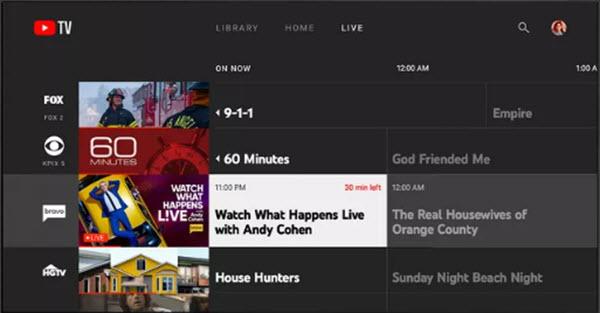 Amazon announced the news in a blog post today.

The YouTube app arrived on Fire TV in July.

The companies’ April announcement of several cooperative initiatives marked the end of a prolonged feud between the two companies.