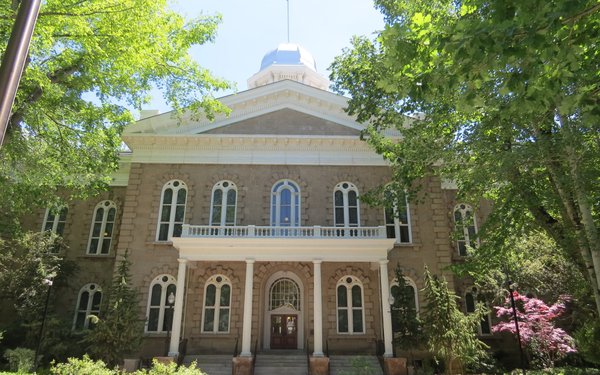 Nevada's law, which took effect this week, requires website operators to allow consumers to opt out of the sale of some personally identifiable data.

The measure was passed in May -- almost one year after California enacted a far broader privacy law that gives consumers the right to learn what personal information has been collected about them by companies, the right to have that information deleted, and the right to prevent disclosure of that data to third parties.

The Nevada law only applies to data that has traditionally been considered personally identifiable, such as names, addresses, email addresses and telephone numbers.

In California, the Consumer Privacy Act's broad definition of “personal information” includes not only names, addresses and phone numbers, but also web-browsing activity and other data used for targeted advertising.

Dave Grimaldi, executive vice president for public policy at the IAB, stated Wednesday that the organization considers Nevada's law an improvement over the California measure, but is concerned “about the growing patchwork of state privacy laws.”

He adds that the multiple state laws “create consumer confusion and present significant challenges for businesses trying to comply.”