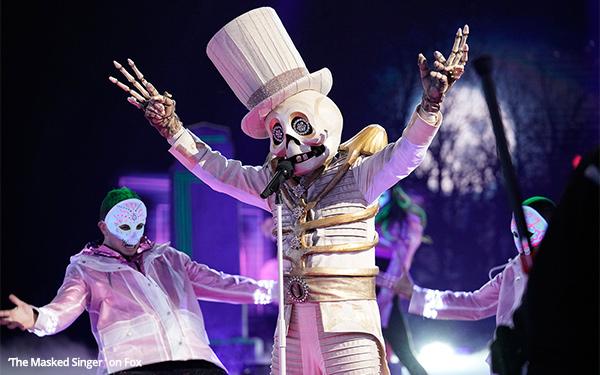 Thanks to strong performances from “Thursday Night Football” and “The Masked Singer,” Fox continues to lead broadcast networks in prime-time 18-49 viewers in the new TV season -- a rare uptick for a TV network versus the previous year.

After three weeks of the new season, Fox is at a Nielsen 1.9 rating/9 share, up 6% from a year ago through October 13. That's a combination of Nielsen-measured live-program plus seven days of time-shifted viewing and for the most recent period, live program-plus-same day time-shifted viewing.