Co-executive produced with Max Joseph (MTV’s “Catfish”), and produced by Six West, the documentary features Joseph with appearances by Lewinsky as they “take an in-depth look at the public shaming epidemic in our culture and explore our collective need to destroy one another.”

An allusion to Andy Warhol’s famous quip that “in the future everyone will be famous for 15 minutes,” the documentary will focus more on the infamous, featuring “well known, bold-faced names” in a “timely, irreverent roller-coaster ride through the world of public shaming.”

HBO Max also ordered a docu-series about a family of first and second generation Vietnamese immigrants called “The Ho’s.”

It’s described as being “in the spirit of ‘Crazy Rich Asians’,” and will feature eight 30-minute episodes. 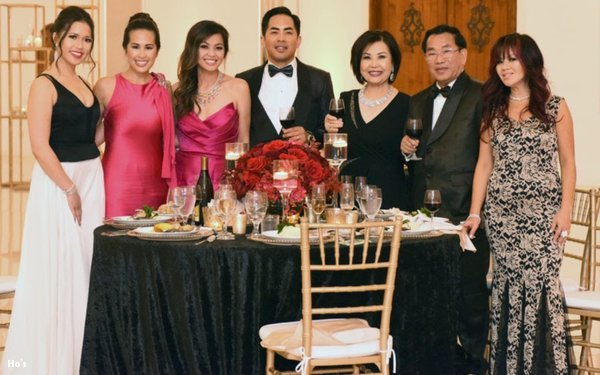