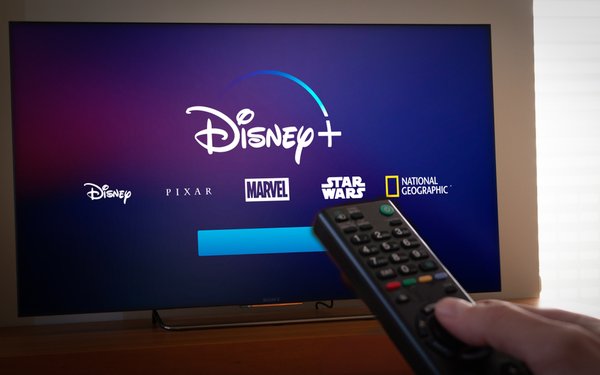 Ramping up its efforts to compete with streaming giant Netflix, the forthcoming premium streaming video service Disney+ will be offered to new and existing Verizon customers free for a year.

Analysts expect this will add millions of new subscribers to Disney+, which launches on Nov. 12.

The service will be available across multiple platforms, including iPhone, Android, Roku, Xbox and PS4, and will allow customers to download videos for watching offline.

In four years, Disney+ is projected to get to 30 million U.S. subscribers.

Recently, Apple offered a similar promotional deal for its streaming service Apple TV+, which also starts next month. Apple will give a year of Apple TV+ for free to customers who buy a new Apple product, including an iPhone, iPad or Mac.