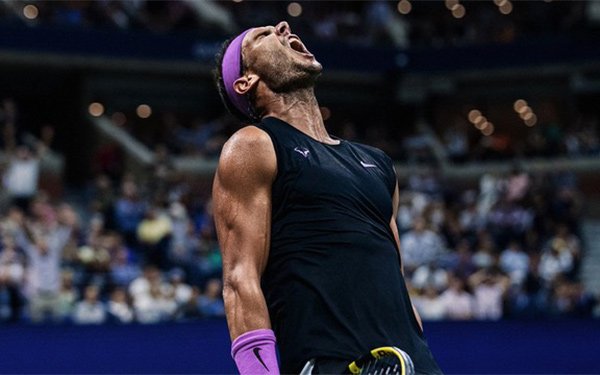 It’s been a crazy 48 hours in sneakerland, with jumbo changes at Nike, Under Armour and Adidas.

The biggest surprise comes from Nike, which says John Donahoe, a tech exec and board member, will succeed Mark Parker as president-CEO next year. Parker moves to the position of executive chairman.

In the company’s announcement, Parker notes the importance of the new CEO’s ecommerce and technology background and says Donahoe is “ideally suited to accelerate our digital transformation.”

That tech background is a distinct change from Parker, a competitive runner in college, who started as one of Nike’s original footwear designers back in the 1970s. Recent years have included plenty of controversies, including emails linking Parker to a doping scandal with running coach Alberto Salazar.

And last year, former and current women employees blew the whistle on the company’s toxic boys’ club atmosphere. That scandal resulted in the departure of Trevor Edwards, president of the Nike brand, who had been regarded as Parker’s likely successor.

There will also be a new CEO at Under Armour next year. The Baltimore, Maryland-based company says it is promoting Patrik Frisk, currently president-COO into that role. Kevin Plank, founder, chairman and CEO, moves to executive chairman and brand chief.

Adidas says that marketing exec Eric Liedtke, an executive board member responsible for global brands, is leaving after 25 years. Based in Germany, Liedtke, who is an American, played a key role in collaborations with Kanye West, Pharrell Williams and Beyoncé.

Replacing him is Brian Grevy, currently CEO of Gant. Grevy started his career at Adidas, including stints at Reebok Nordics.