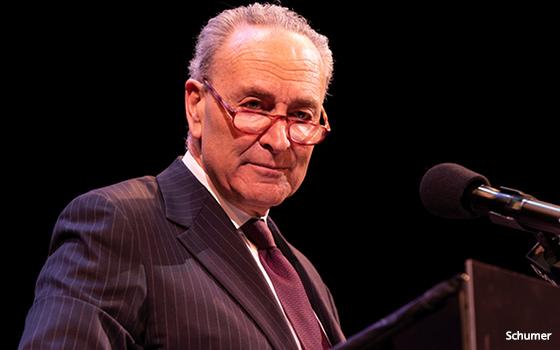 After noting that TikTok has been downloaded by more than 110 million U.S. consumers, Senator Schumer tweeted on Thursday: “It’s required to adhere to Chinese law. That means it can be compelled to cooperate with intelligence work controlled by China’s Communist Party.”

As such, Sens. Schumer and Cotton are requesting that U.S. intelligence officials assess TikiTok’s U.S. presence — and the degree to which it poses a security risk to the country.

Rubio said he wanted a U.S. national security panel to review TikTok’s acquisition by ByteDance in 2017. At the time, the app was named Musical.ly.

Rubio also said he wanted the panel to determine the degree to which ByteDance is censoring politically sensitive content, which he considers to be a national security risk.

Unless TikTok is sidelined by U.S. policymakers, analysts see the app as posing a real threat to more established players.

For better or for worse, TikTok is generating a lot of buzz.

In June, Talkwalker said it detected 2.6 million mentions of the app, which was up by about 62% since January, according to the social analytics firm.