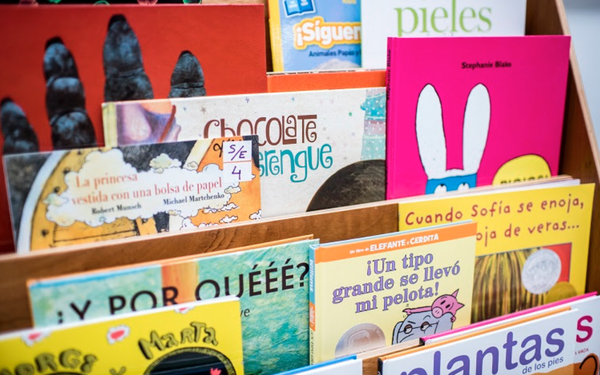 The company announced a $10,000 donation to the Flamboyan Foundation to support literacy education for kindergarten through third-grade students. The donation is a joint effort of Volkswagen’s Southeast Region and local Volkswagen dealers, and will fund libraries at two Puerto Rican schools.

The effort is part of the automaker’s “Drive Bigger” campaign, says Saad Chehab, senior vice president, VW brand marketing for Volkswagen of America. It is in addition to the company’s $1 million donation to DonorsChoose.org, an online charity that helps teachers fund classroom projects throughout public schools across the nation. A 30-second spot from Johannes Leonardo invites consumers to “Drive something bigger than yourself.” The effort also includes radio spots, digital, social and point-of-sale assets in both English and Spanish-language versions.

Volkswagen announced a new direction for the brand in June, built around responsibility, innovation and ways that a major automaker can help contribute to the greater good.

The donation will provide 22 classroom libraries between two schools. Half of the funding was donated by Volkswagen’s two Puerto Rico dealerships to benefit schools in their areas, Flagship VW in Bayamón and Volkswagen Kennedy in San Juan.

The dedication ceremony for the teachers took place over the weekend at Santurce, San Juan. The Flamboyan Foundation invited teachers from each of the schools to attend a workshop and receive their books.

Volkswagen also plans to distribute bookshelves to both schools so the teachers can build their libraries.