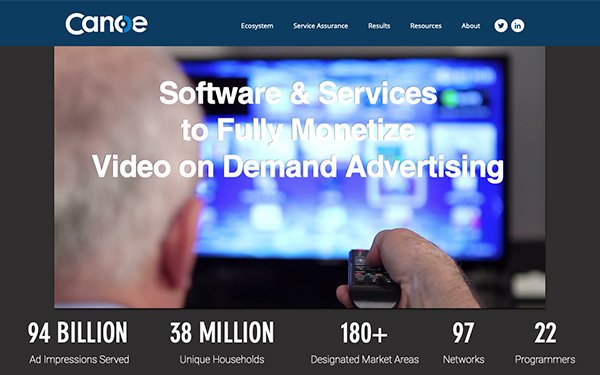 The Frontier homes will be the first increase in its households base for Canoe that have not come from its owners -- Comcast, Charter, and Cox. It will add around 780,000 homes.

In the second quarter of this year, Canoe said the growth of advertising video-on-demand TV household impressions through cable TV systems seems to be slowing down. Its platform tallied 6.7 billion impressions, down slightly from the 6.8 billion in the same period in 2018.

Consolidated revenue for the second quarter of 2019 was $2.07 billion, with a posted net loss of $5.32 billion. Analysts say Frontier continues to make payments on its big $17 billion debt load, helping to ease bankruptcy fears.

Monday morning trading of Frontier’s stock was up 5% to $1.08 a share.