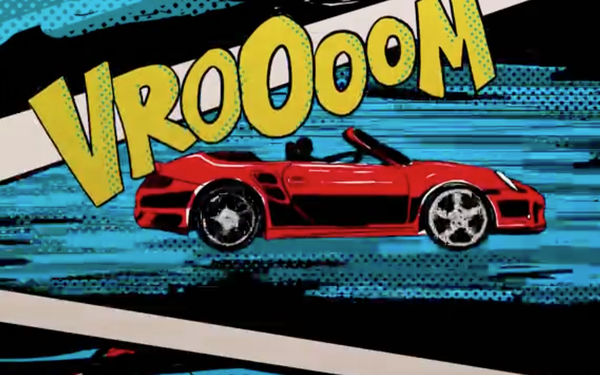 Porsche is launching a multimedia campaign for its new Porsche 911 model.

Cramer-Krasselt created a fast-paced and whimsical 30-second spot, “Pop Star.”  It fits into the larger “Timeless Machine” campaign, which celebrate the model’s influence on pop culture over the last 55 years.

A quick search on Etsy shows how fans have adapted the Porsche 911 into everything from toys to accessories to coffee mugs and even soaps. That's not to mention the model’s numerous appearances in movies and TV.

Inspired by those fan creations and the culture around Porsche, “Pop Star” depicts the 911 traveling across the screen, transforming into the many objects it’s appeared on, or as, over the years, such as a lamp, puzzle, paper clip, Legos and more.

The voiceover states, “The world’s never gotten enough of it. So, we proudly bring you more of it. The new 911: Timeless Machine.”

The work will be promoted across paid and social media, online video and Porsche’s website. The larger 911 campaign, “Timeless Machine,” includes digital and social videos, out of home and experiential events.

OOH is running across the country in major cities such as Boston, Chicago, San Francisco, Dallas, Atlanta, Miami and Los Angeles. 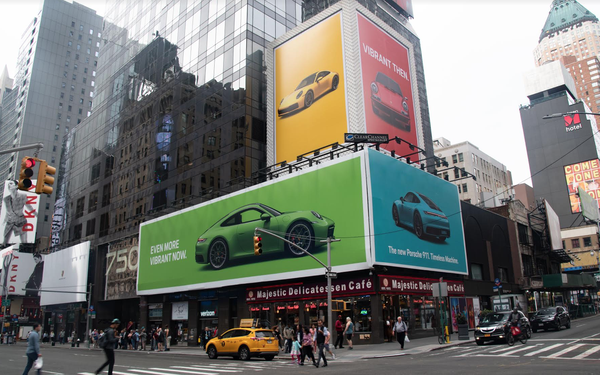