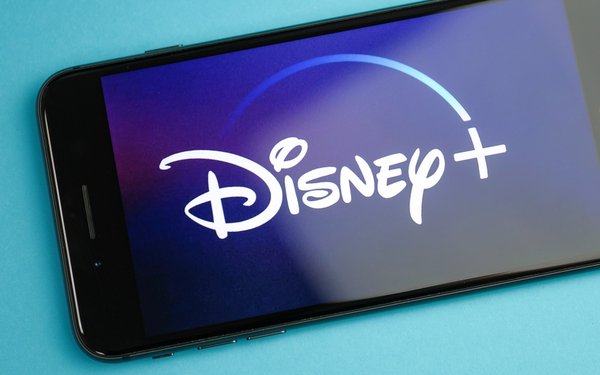 Disney+ and Apple TV+ had the highest levels of awareness for consumers, according to a new survey from TV/movie tracking company TV Time, and United Talent Agency’s IQ, UTA’s data and analytics group.

The survey was conducted in September 2019, with results from 4,816 respondents in the U.S. and 1,818 total respondents in the Netherlands, Canada and Australia. The U.S. population results are balanced by age and gender (13-54).

Consumers were attracted the most to Disney’s brand-name library movie franchises, with Marvel (77%) and Pixar (71%) movies ranking the highest. When given details about specific talent and content, however, interest in AppleTV+ increased by ten percentage points.

In addition, 70% of those respondents believe there will be too many streaming choices, with 87% saying it will become too expensive. The research says 42% of consumers intend to add one streaming services and 20% looking to add two.

After worrying about having too new streaming services to consider, other frustrations included figuring out how to shift from one streamer to another via TV set-top box/software interfaces, at a 67% score. In addition, account setup and management concerns came in at 58%, while difficulty in finding specific movie and TV content came in at 45%.