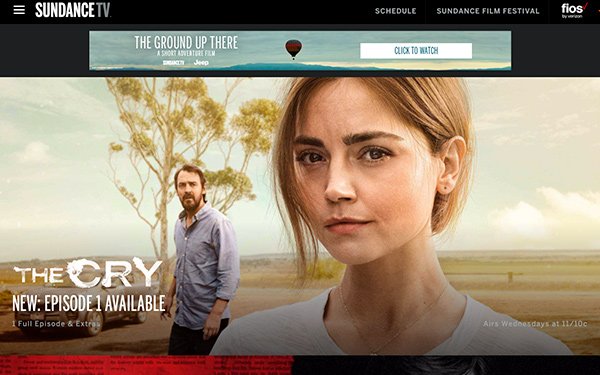 Although the “reach” of broadcast and cable networks has dipped in recent years, the amount of time that average viewers are spending with an individual network has climbed.

Only six of the 101 networks tracked increased their reach in the last five years, with the NFL Network gaining the most. "Reach" is defined as the potential number of customers (or viewers) it is possible to reach through an advertising channel.

At the same time, the average length of time each viewer spends watching an individual network has risen -- 15% higher to 30.8 minutes, from 26.7 minutes in 2014 for broadcast networks, with cable networks 12% higher to 22.9 minutes from 20.4 minutes.

Six networks grew their average length of time by over 10 minutes.