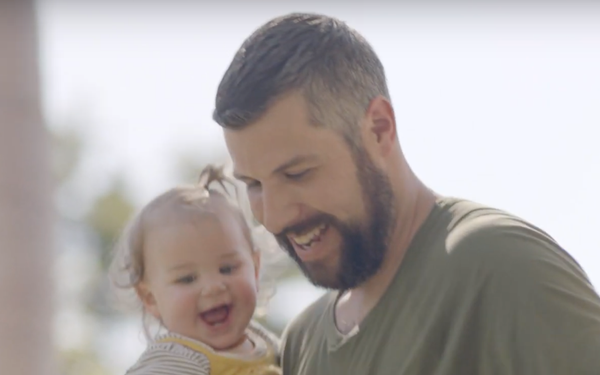 Whether you’re at a story slam, tuned in to the Moth or crafting elaborate brand videos, it’s clear America’s mania for storytelling isn’t slowing down. But new research from the Kellogg School at Northwestern University indicates brands may be better off if they don’t tell stories -- especially if they’ve got an exceptionally good product.

“We know stories can increase persuasion and reduce people’s tendency to counterargue,” says Derek Rucker, a professor of marketing at the Kellogg School. “Stories can disarm you — you’re enthralled. But we wanted to know why they don’t always work, and if using facts alone might sometimes be a better strategy.”

Here’s the O. Henry version: When details and specifications about a product are very impressive, stories don’t work as well as a straightforward presentation of facts. The narratives get in the way.

“But when the facts about a product are weak or just not that compelling, a strong story can be very effective,” says Rucker. In those cases, all the elements that make a good story, like character and setting, involve readers while distracting them from the general mediocrity of the product.

To measure the impact of story-telling ads, he and Kellogg Ph.D. student Rebecca Krause cooked up an imaginary smartphone named Moonstone. They developed two sets of attributes, one strong (that phone could survive a 30-foot drop, for example) and the other weak (a phone that could withstand a fall of just three feet.)

They then presented each of the fictional phones as either a fact-based ad or a story.

In the story version, participants got a love story: Dan is in love with Amelia, and they are climbing a mountain. She falls and is badly hurt, and he uses the Moonstone to call for help and save her.

Storytelling significantly boosted peoples’ perception of the weaker phone, ranking it as a 7, on average, out of 10. When presented with just facts, it earned only a 4.

When people viewed a story about the much-stronger phone, it earned an average ranking of just 6.82. But when they received that information in a fact-based format, its rating rose to 7.5.

It seems that stories interfere with people’s ability to fully scrutinize information. Burying a genuinely impressive product within a story made it harder for them to appreciate it.

Other research has shown stories have limitations, too. A study from the Harvard School of Public Health, for example, found that when people viewed narrative and nonnarrative video clips about flu prevention — each type containing the same information — straight-up facts worked better.

“We’re certainly not saying that you should only use stories if you’re trying to hide that your product is weak,” Rucker tells Marketing Daily. “Nor do we want to imply to consumers that when they come across an ad telling a story, it automatically means someone is trying to trick them into buying a lousy product.”

The study does suggest marketers shouldn’t fall into either/or thinking, particularly if they’re selling something that is better than the competition. “If you’ve got a product or service with a surprisingly strong set of attributes, consider other ways to talk about it,” Rucker says. “Marketers should know that a story can obscure those facts.”