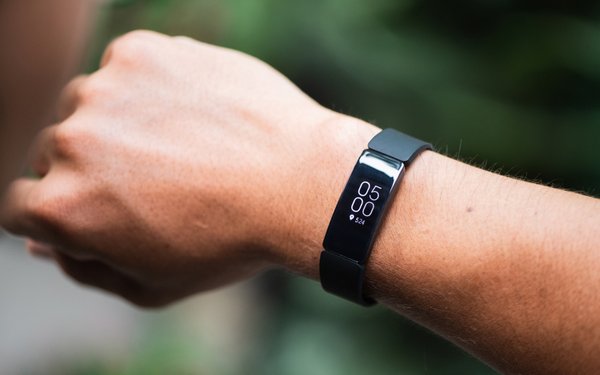 Fitbit announced Friday that Google intends to acquire the company for $2.1 billion.

Google will acquire the brand and its 28 million active users worldwide.

“More than 12 years ago, we set an audacious company vision -- to make everyone in the world healthier,” stated James Park, co-founder and CEO of Fitbit. “Today, I’m incredibly proud of what we’ve achieved towards reaching that goal.”

Google will acquire Fitbit for $7.35 per share in cash.

The deal is expected to close in 2020, the company said. It is unclear whether Google has plans for sponsored, paid or marketing services through the fitness tracker, but there’s no doubt that health data comes into play.

Fitbit estimates it has sold more than 100 million devices and supports millions of active users, using data to deliver unique personalized guidance and coaching to its users. Fitbit will continue to remain platform-agnostic across both Android and iOS.

The transaction is expected to close in 2020, subject to customary closing conditions, including approval by Fitbit’s stockholders and regulatory approvals.

Calling Fitbit “a leading wearable brand,” the news came from Rick Osterloh, SVP of devices and services at Google, in a blog post on Friday.

“We believe technology is at its best when it can fade into the background, assisting you throughout your day whenever you need it,” he wrote in a blog post. “Wearable devices, like smartwatches and fitness trackers, do just that — you can easily see where your next meeting is with just a glance of an eye or monitor your daily activity right from your wrist.”

Osterloh acknowledged that throughout the years Google had made strides in the wearable health space with Wear OS and Google Fit, but not enough progress. There’s an opportunity to invest more in Wear OS as well as Made by Google wearable devices, he wrote.

It’s not clear how Fitbit will be integrated into Google, but in early September, Alphabet tapped former U.S. Food and Drug Administrator commissioner Robert M. Califf to oversee its health policies and strategies for the company.

One thing is certain -- there’s an interest in healthcare.