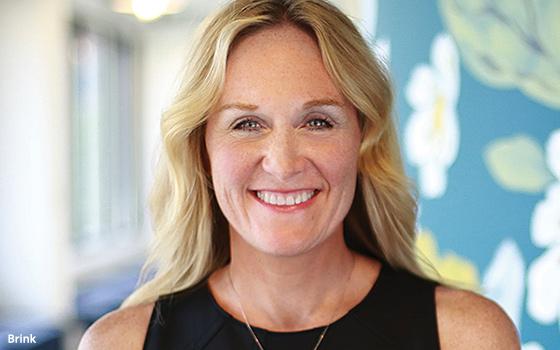 GTB Global Chief Operating Officer Kim Brink is departing the WPP agency to pursue other opportunities. The departure marks the latest leadership shuffle by the agency that services Ford, the holding company’s largest client, after the auto giant began shifting business to other agencies a year ago.

"We will miss Kim and wish her all the best in future endeavors," wrote GTB Global CEO Robert Guay in an internal memo.

Brink has served as global COO for the past four years and is credited with helping the agency introduce its globally-integrated media planning and investment practice and develop the consumer analytical unit called The Intelligence Platform.

Brink began her career at General Motors (GM), where she led the repositioning of both the Chevrolet and Cadillac brands. After more than 20 years at GM, Brink left to lead marketing for NASCAR before becoming the global COO of GTB.

— with reporting from Tanya Gazdik