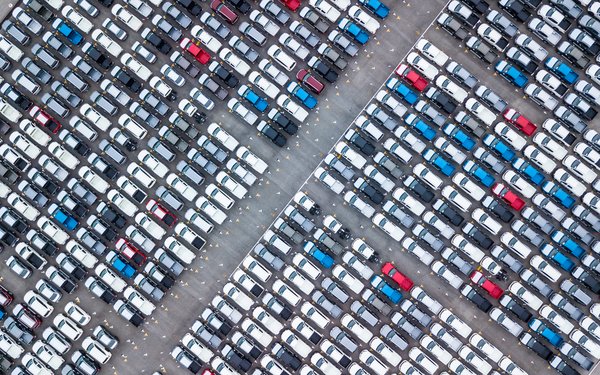 People may not be driving autonomous vehicles in the near future, but plenty of self-driving vehicles are in the process of being created.

By 2023, vehicles equipped with hardware that could enable autonomous driving without human supervision will reach 746,000 units, an increase from 137,000 in 2018, according to a new forecast.

The numbers don’t represent the sales of physical vehicles, but rather show the net change in vehicles that are autonomous-ready, according to a study by Gartner.

“There are no advanced autonomous vehicles outside of the research and development stage operating on the world’s roads now,” states Jonathan Davenport, principal research analyst at Gartner. “There are currently vehicles with limited autonomous capabilities, yet they still rely on the supervision of a human driver. Many of these vehicles have hardware, including cameras, radar, and in some cases, lidar sensors, that could support full autonomy. With an over-the-air software update, these vehicles could begin to operate at higher levels of autonomy, which is why we classify them as ‘autonomous-ready.’”

Gartner notes that while there are no countries that have active regulations allowing production-ready autonomous vehicles to operate legally, the capabilities are still going to be created.

Gartner also sheds some light on the potential future cost of an autonomous vehicle, which has been elusive.

“Research and development robo-taxis with advanced self-driving capabilities cost as much as $300,000 to $400,000 each,” states Davenport. “Sophisticated lidar devices, which are a type of sensor needed for these advanced autonomous vehicles, can cost upward of $75,000 per unit, which is more than double the price of your average consumer automobile. This puts higher-level autonomous vehicle technology out of reach for the mainstream market, at least for now.”

So much for consumers buying a self-driving car anytime soon.