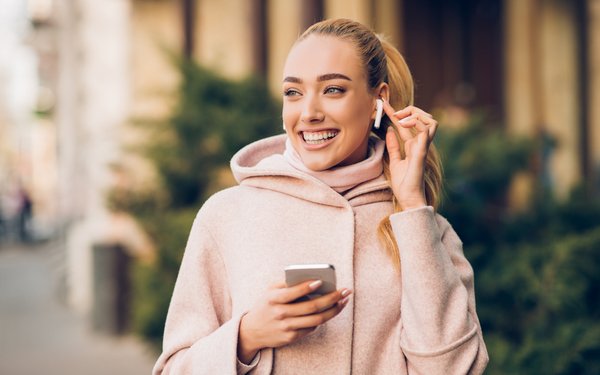 The streaming wars are heating up in TV — and music, too.

ByteDance, the owner of TikTok, is reportedly in discussions with major music labels — Universal Music, Sony Music and Warner Music — for worldwide licensing deals that would add songs to its new music subscription service, according to the Financial Times.

Also included in the app would be sharable short video clips synced to songs.

To stay competitive, ByteDance, which Forbes and Bloomberg value at $75 billion, would charge less than $10 a month, undercutting Spotify and Apple services.

FT reports the unnamed music streamer may debut next month in India, Indonesia and Brazil before opening in the United States. India is a key market.

Earlier reports on Tech Crunch suggested ByteDance's plans to offer the app as a premium and ad-supported free tier. One reason is to gain a foothold in India, where more than 150 million users in India listen to music online, but only a tiny portion of users will pay for it.

In China, ByteDance claims to have tie-ups with more than 800 labels.

In January, Byte Dance launched a new social media product called Doushan, a video chat app that resembles a mix of TikTok and Snap, which some analysts speculate is a challenge to WeChat.