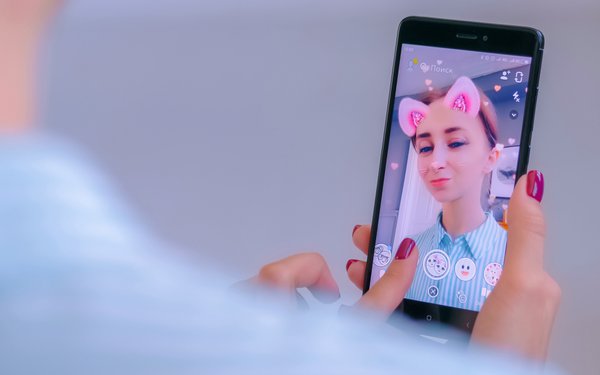 Continuing to prove the skeptics wrong, Snapchat is growing faster than some top researchers expected.

By the end of the year, eMarketer expects the app to boast about 293 million users worldwide.

If accurate, that would represent about 14% growth, year-over-year, which is more than the research firm was previously expecting.

In large part, a redesigned Android app and some novel new features are responsible for Snapchat’s revitalization, according to eMarketer principal analyst Debra Aho Williamson

“We believe the relaunched Android app has reinvigorated growth,” Williamson notes in a new report.

“In addition, features such as the successful baby face and gender swap filters earlier this year have driven increases in user engagement with the app,” Williamson added.

By 2023, eMarketer forecasts Snapchat to add more than 63 million users, worldwide -- up from the 53 million users that it had previously predicted.

Last year, Snapchat’s popularity was hit by an unsuccessful redesign -- and nowhere harder than in the United States. Representing the app’s largest market, 27.4% of its users reside there.

By the end of the year, eMarketer expects domestic growth to return to positive territory -- increasing 5.9%, and pushing its U.S. user base past 80 million for the first time.

The biggest turnaround is expected to come from users ages 12 to 17, 1.1 million of whom left the platform last year, by eMarketer’s calculation.

On the less-positive side, Snapchat continues to face serious competition from Instagram, which is expected to grow its domestic user base 6.7% to 107.2 million this year.

Worldwide, Instagram will grow 11.6% to 788.43 million users, eMarketer expects. “Snapchat has regained momentum, but Instagram never lost it,” according to Williamson.

Instagram's global net revenues will reach $15.01 billion this year, which will represent a 4.6% share of digital ad market, per eMarketer.