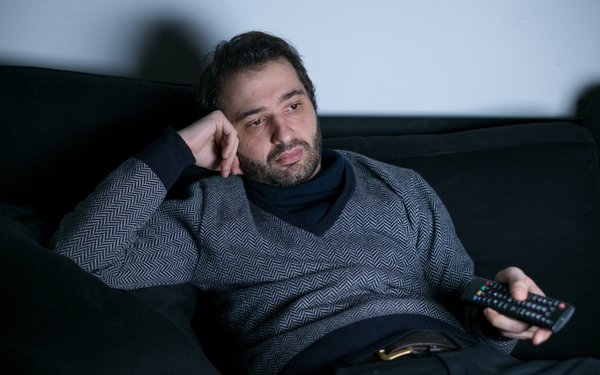 Analysis of longer time-shifted availability of network prime-time shows -- up to a week after their initial first airing -- may not be helping TV networks much.

There has been a drop in top non-sports shows this season -- those that garner more than a Nielsen-measured 10 million viewers, the live program-plus-time-shifted viewing through seven days (L7) -- 16 shows this year versus 24 a year ago.

These are non-sports broadcast prime-time shows, scripted and unscripted, through the first six weeks of the new season -- Sept. 23 through Nov. 3 -- versus the same time period a season ago.

Of those 16 shows this year, seven came from CBS -- including the top non-scripted TV series “NCIS,” averaging 15.7 million; NBC with six top 10 million-plus shows; Fox with two, and ABC with one.