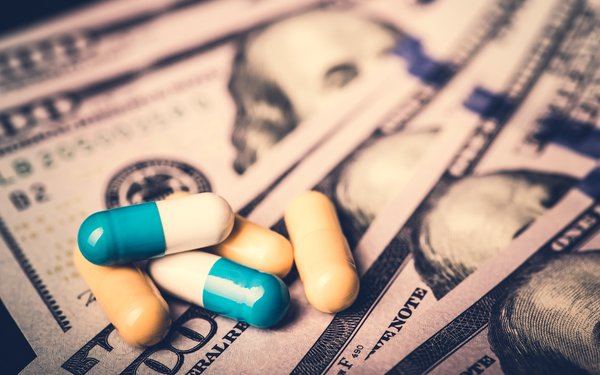 The cable industry's lobbying group is siding with the Association of National Advertisers and pharmaceutical companies in their attempt to invalidate a new regulation requiring video ads for prescription drugs to include their list price.

“More than merely affecting pharmaceutical companies, the Rule also affects the First Amendment rights of cable networks and systems,” NCTA -- The Internet & Television Association writes in a friend-of-the-court brief filed Tuesday with the D.C. Circuit Court of Appeals. “By requiring disclosure of a prescription drug’s wholesale cost, the Rule effectively prevents cable networks and systems from carrying advertisements that do not include that information.”

The group is weighing in on a new Health and Human Services rule requiring prescription drug ads to include information about the wholesale price, when the ads run on television or streaming platforms.

The ANA and three drug companies -- Merck, Eli Lilly and Amgen -- sued earlier this year to block the rule.

They argued that the agency lacked authority to issue the rule, and that the disclosures would be misleading because the list price of drugs is often higher than the out-of-pocket cost.

In June, U.S. District Court Judge Amit Mehta blocked the rule from going into effect on the grounds that the agency lacks the authority to regulate the marketing of prescription drugs.

The White House is now appealing that decision, arguing that the mandate is justified by the government's authority to administer Medicare and Medicaid.

The cable lobbying group is urging the appellate court to uphold the block. The organization argues that cable providers' free-speech rights are affected by the price-disclosure mandate.

The disclosure rule compels cable companies “to convey a controversial message against their will, in violation of their First Amendment rights,” the group writes.

“Although NCTA takes no position on the public policy debate regarding drug pricing and access to health care, the issues in this appeal affect the First Amendment rights of cable systems and networks because the Rule’s disclosure requirements apply to advertisements on cable and streaming television platforms,” the organization argues.

The organization, like the ANA, also argues that the drugs' “list price” is often unrelated to consumers' actual costs.

In the past, some cable companies have taken a very broad view of the First Amendment, arguing that any rules affecting transmissions could violate providers' free-speech rights.

Several years ago, some cable companies contended that their First Amendment rights were violated by the Obama-era net neutrality rules, which required cable broadband providers to transmit all lawful web traffic.