The Many 'Thanks A Queen,' Celebrates Drag Community 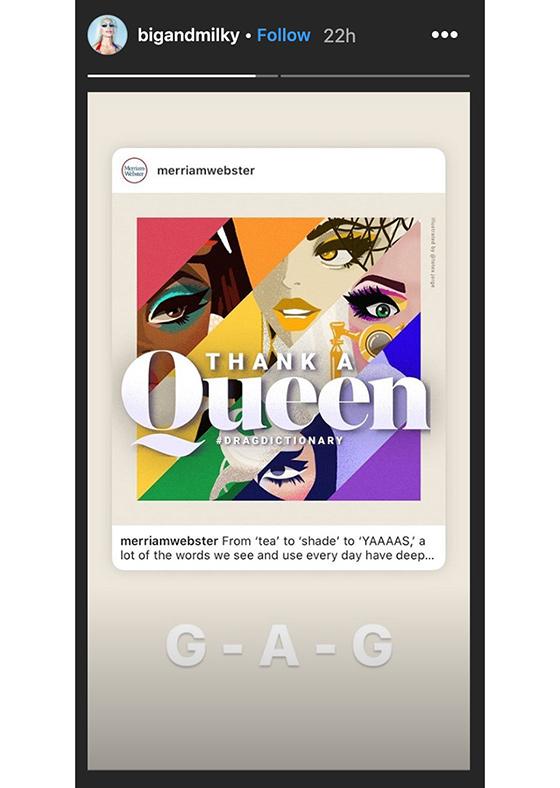 Ad agency The Many is partnering with Merriam-Webster to celebrate the drag community, Latinx, and black-femme subcultures by celebrating terms many don't realize come from these groups.

The celebration has taken form in an awareness campaign that’s been dubbed "Thank A Queen."

Associate director of design, Jorge Andrade originally created six monochromatic illustrations, each featuring a drag queen alongside one word and its drag definition, as part of the “Voices of The Many” thought leadership program, an agency initiative to support staff in sharing their opinions and passions.

The poster series originally kicked off this June during Pride Month as Andrade sought to raise awareness within the agency of drag-related terms heard and said so frequently today.

The agency felt these posters would make an impact beyond its walls, so The Many then assembled an internal team to treat Andrade's project as a client initiative.

After some brainstorming around the campaign's goal — to use this art to spotlight drag as one of the cultures playing a major role in bringing these terms into mainstream use — members developed the “Thank A Queen” campaign idea and identified Merriam-Webster as a partner to help spread the message due to its role as "language expert with a broad reach and a brand, essentially, who remains culturally relevant via social media," explains an agency representative.

This week, Merriam-Webster is amplifying the visibility of this project by publishing one word per day with its alternative drag-related definition on the dictionary's Instagram and Twitter accounts. The campaign kicked off on RuPaul's birthday, Nov. 17, and runs over seven days.

The Many is also utilizing its social media channels.

Andrade would ultimately like to see these drag-related terms officially added to the dictionary, one aim of the campaign.

The agency also encourages everyone to help the words become further established in the language by incorporating them into their own speech and writing to help further convince Merriam-Webster.