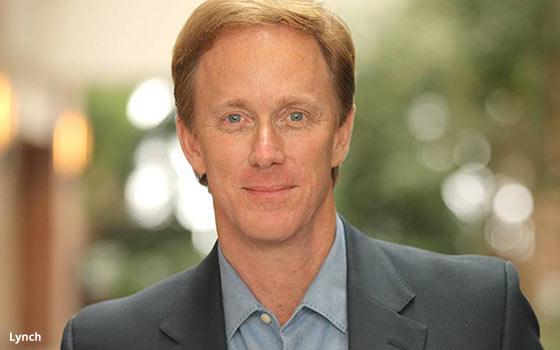 In an on-stage interview at Recode's Code Media conference in Los Angeles, Lynch said: "The jury is still out" on Apple News+. Condé Nast has the flexibility to change its deal with Apple should the need arise.

“I hope Apple News+ is wildly successful,” Lynch said. “Whether it’s good for publishers like us or not is to be determined.”

Apple started Apple News+ in March as a paid tier to its news aggregation platform that comes preinstalled on every Apple device. The service was built on Texture, a digital newsstand Apple acquired in 2018.

Publishers salivated at the idea of expanding their audience, riding on Apple's technical marketing prowess. Apple has more than 1.4 billion active devices worldwide, but that figure includes consumers who own more than one Apple product.

Apple also has family-sharing plans for services like Apple News+, which is only available in the U.S., Canada, U.K. and Australia.<

The market potential for its digital newsstand is huge, but it's not clear how many people have signed up for the premium service, which costs $10 a month and provides access to hundreds of magazines. CNBC recently reported that Apple has struggled to expand its audience beyond the 200,000 subscribers who signed up for it in the first few days.

Like Condé Nast's Lynch, I also hope Apple is wildly successful with its digital newsstand and helps publishers reach a bigger audience. I've discovered plenty of new titles on Apple News+, including some nicely produced British publications focused on technology and design.

However, Apple needs to boost the value proposition and improve the customer experience -- to use some hackneyed "marketing speak" -- to give people a reason to sign up. Bundling Apple News+ with its other services, like Apple Music, Apple Arcade and Apple TV+, may be a necessary step.

Content is a key part of Apple's strategy of differentiating its products from lower-priced rivals, especially as new hardware fails to "wow" people like it did 10 years ago. Turning computers and phones into TVs is easily the most disappointing development in the history of the Information Age -- all this technology to watch reruns of "Friends"?

Apple News+ could use an upgrade to bring back that "wow" factor, which means Apple needs to provide publishers with better technology to create richer multimedia experiences.