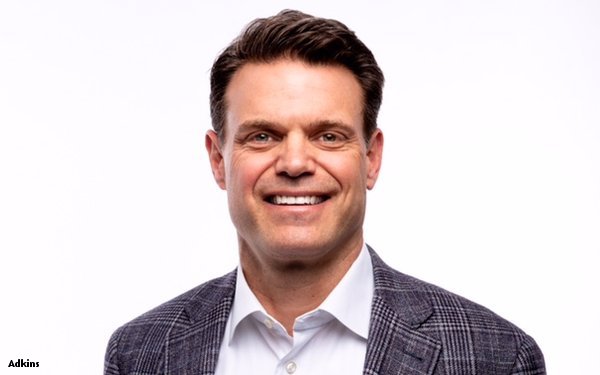 Adkins, currently executive vice president-managing director, succeeds longtime agency head Tonise Paul, who is taking on the new role of chairwoman and will focus on client relationships, mentoring and coaching and representing the agency externally.

Over the years, he has served as client service director, Chief Marketing Officer, and, most recently, managing director, a role where he successfully led the agency’s new business efforts and key accounts, including Mars Wrigley, Pearle Vision, and MillerCoors.

Paul has been one of the longest-tenured female CEOs in the advertising industry and was the first female CEO appointed to the BBDO Worldwide Board of Directors, which she will continue to serve.

Commenting on the transition, Paul stated: “Jeff has given the past 17 years of his career to helping shape and drive the culture, capabilities, and future potential of EnergyBBDO, and now he has the opportunity as CEO to realize that potential."

Word of the shift comes in the same week the agency won a big new account — lead agency duties for most of the global Brown-Forman account.